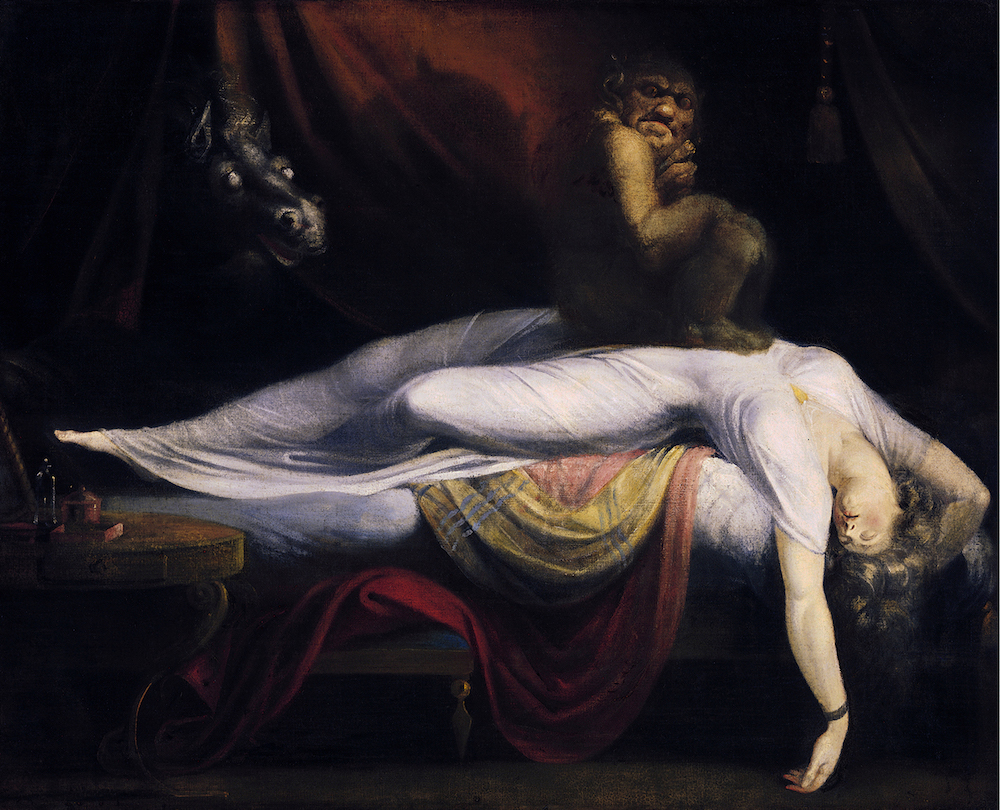 Relentless may be the word that best defines Elizabeth’s work. She typically reports, on both Syria and Iraq, for several prominent research organizations at the same time. She bases her analysis on a seemingly endless string of interviews, with people who almost irresistibly become friends. Meanwhile, she promotes colleagues more than she does herself, and is playing an essential role in tackling entrenched biases around gender among experts from and on the Middle East. In fact, it’s hard to think of a professional taboo that Elizabeth would not be willing to break. Here, she is particularly bold in discussing the question of research-related trauma, which the profession as a whole is inclined to suppress.
What has been difficult for you, emotionally, while you covered other people's suffering on a frightening scale, and over an extended period of time?
I've been talking to Syrians online since 2009, and more intensely after the start of the uprising in 2011. Several aspects have been particularly difficult. It is hard to be in constant contact with people whose daily existence is pervaded by an ever-present sense of fear without being affected by it. Most of the Syrians with whom I speak are not politicians, officials or senior commanders who have an interest in pushing a certain agenda and displaying resilience and strength. For my contacts, simply being alive means suffering, surviving bombings, struggling to procure basic things, questioning the future, and feeling anger at being abandoned by the outside world. Some have lost loved ones, are suicidal and desperate, and wish to share these feelings. That in itself takes its toll.
Another major challenge is being unable to disengage from such work. I have many friends inside Syria and I cannot stop answering their messages because it pains me: They are suffering so much more. Casual chats are not easy, but proper research interviews are even worse. My research is unlikely to help people in any tangible way, since Western policy-making is hardly informed by this kind of analysis, so it is important for me that the interview process itself is emotionally satisfying and beneficial for people. They must feel heard and respected, which means I must be emotionally present and vulnerable. It's particularly hard during fieldwork, when I schedule several back-to-back interviews every day. During the interviews, I focus on listening and responding. Only later do I realize how poisonous this is to my well-being. Yet I haven't considered reducing my workload. Even talking about this topic feels self-indulgent and self-aggrandizing.

They must feel heard and respected, which means I must be emotionally present and vulnerable

Meanwhile, my stress manifests in insomnia, which fluctuates with the levels of violence in Syria, and a near-constant state of alertness—what can be termed anxiety. I ignored the problem for a long time because it felt self-centered to deal with it, and because I otherwise find a great sense of enjoyment and purpose in life. I didn’t feel that people like me needed therapy and I was wrong. Now, I am trying to work on coping with the trauma, with some degree of success.
Why is it so important to note that emotional stress is not necessarily related to direct exposure to violence?
I mostly conducted my fieldwork in relatively safe areas of Syria and Iraq, with a couple of exceptions. I have never been directly exposed violence or its immediate aftermath. By following events in Syria remotely, however, I quickly became inured to gory pictures and videos, but this comes at a mental cost. My media environment—particularly Facebook and WhatsApp–—is saturated with images of the dead and mangled. My phone's library mostly holds photos of corpses. I avoid looking at videos unless necessary for research and avert my gaze at certain photos. It helps, to an extent. In most cases, a particular image doesn't stir much in me, but the accumulation is toxic.
And then there are images of violence that do not leave me: the gassed children foaming at the mouth in Ghouta, a child beheaded in an airstrike, and the corpses of my friends—photographed and posted on social media or directly sent my way.
The most traumatizing thing for me are not the images, however. The hardest part is being unable to help the people I care for and stop the horrors they endure. I remember in 2016 when Zaher, a friend of mine, who lived under siege in Aleppo, shared on Facebook a picture of some insanely expensive bread he managed to buy. How happy he looked in that photo! We then spoke a few days later and he was desperate and asked if there was a way for me to get him out. I had no way to help him or anyone else. That conversation, overlaid with the image of a beaming skinny young man clutching his bag of bread, is seared in my mind—more so than violence. I think that listening to people telling stories of great suffering and unbearable injustice creates a traumatizing moral injury. I often joke with friends that anyone working on Syria who isn't in pain must be a psychopath.
In a sector where so many professionals must deal with high levels of emotional stress, why does trauma remain such a taboo, to the point where journalists and researchers rarely receive on-the-job training and support, and typically only disclose their distress after they break down?
I think there are several factors at play. There is a general taboo about discussing mental health. It has receded somewhat in the West, but it remains much harder to discuss mental trauma than physical trauma. The internalized sense of shame still translates into a commonly-held belief that admitting to being unwell is a sign of weakness.

In our profession, it's even worse. The norm is to show that we're thick-skinned, cynical and aren't letting things get to us. Women feel extra pressure to appear "just as tough" as men. The archetype of the war reporter in her leather jacket, who doesn’t let anything stop her, influences not only journalists but also researchers, human rights activists, and humanitarian workers. These communities consistently ignore unhealthy coping behaviors such as heavy drinking, drug abuse, eating disorders, and cycles of over-working punctuated with moments of burnout.
For many of us who work in war zones, there is an additional challenge: In the world of think tanks and NGOs, people in managerial and leadership positions are rarely exposed to these horrors directly. Yet they shape the organizational norms of behavior. So we are expected to spend our time interacting with traumatized people, provide the insights that only this exposure can yield, and then debate these matters calmly with people for whom they are abstractions. Meanwhile, resources are scarce and those coming from the field often don’t ask for help, which means that even creating a supportive environment to discuss this problem is anything but a priority.