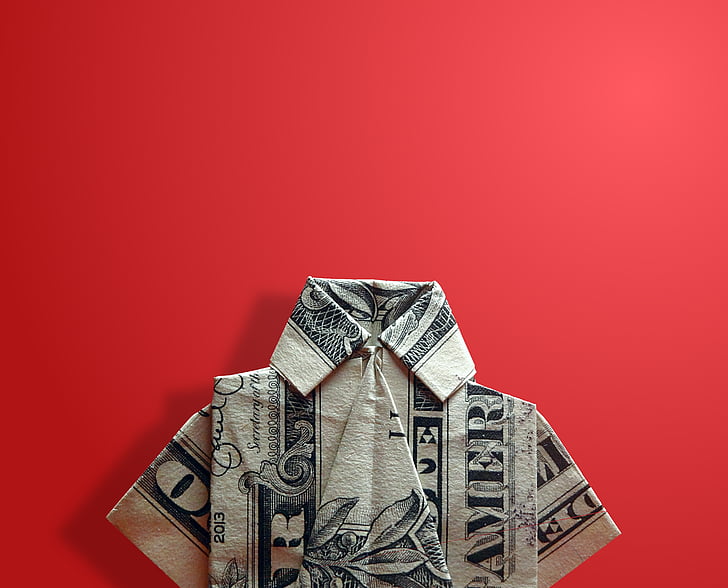 Syria’s economy is held together by Syrians themselves, via a global network of remittances that responds to needs in ways that top-down support mechanisms cannot. Yet, this lifeline is fraying at a time when the country needs it most, in the face of accelerating inflation and deepening poverty. Although cash transfers are crucial to mitigating this crisis, the problem is drowned out by more politically-loaded debates over Western sanctions targeting the regime.
Until recently, Syria’s remittance economy was efficient, flexible, and highly targeted, delivering support directly to those who needed it and entrusting them to use it as they saw fit. It provided agency at two levels: Syrians abroad stayed connected to relatives back home, while recipients inside the country reduced their dependency on the state and the aid sector. This system still involves a vast cross-section of society, including those in the diaspora who are themselves just scraping by. “Even Syrians making a few hundred dollars a month send money back,” explained a Syrian journalist in Istanbul. “They live off the bare minimum to continue supporting their family inside.”
The benefits go beyond the recipients. Remittances reduce humanitarian needs and thus relieve the aid sector. They provide the Syrian government with an influx of much-needed foreign currency, which helps fight devaluation. A large portion of the cashflow transits through Lebanon, generating commissions on each transaction. Even Western governments have a vested interest in remittances: Refugees send cash home to help rebuild housing and infrastructure, which could one day facilitate their return.
Yet these same actors obstruct the remittance economy in self-defeating ways. Syrians in Europe complain that host countries restrict their ability to send money back home while receiving government assistance. Rather than deterring them altogether, this policy pushes the diaspora toward black market solutions. Countries neighboring Syria have erected their own set of hurdles. Some Turkish banks force Syrian clients to open costly commercial accounts in lieu of personal ones. In Lebanon, Syrians struggle to navigate not just an ongoing financial meltdown, but also the fact that Lebanese banks discriminate against them.
Most recently, however, Syria’s own government has played the most aggressive role in undermining remittance flows. Since January 2020, the regime has attempted to stabilize the Syrian pound and hoover up incoming foreign cash by cracking down on informal transfers, which Syrians had long preferred to licensed shops. The latter follow a fixed, artificially strong exchange rate which shaves off a large percentage of each transfer; they also require invasive paperwork that makes many clients anxious. The black market, by contrast, felt more anonymous and offered better value.
Throughout this year, security services have shut down unlicensed traders based on tipoffs, and even fined and detained ordinary Syrians found in possession of foreign currency. “People are afraid to even talk about dollars,” said an activist in Damascus in February. “I have friends telling me to delete every text in my phone that has the word dollars.” In June, official transfer houses caught dealing on the black market were swept up in the arrest campaign too.
Covid-related border closures, beginning in March, only pushed the remittance economy further into regime hands. Prior to the shutdown, the best option for getting cash into the country was to send it physically via relatives, trusted taxi drivers, or other travelers coming from Lebanon. Lockdowns have put those pathways on hold, leaving remote transfers as the only option. Syrians are now left to either accept huge losses on the state-regulated system or face growing risks on the black market.
To make things worse, the funds that power this economy have been drying up in a context of global economic recession—whose effects were immediately palpable in areas highly dependent on remittances. “Most people here cover their monthly expenses with funds from relatives abroad,” an unofficial exchanger in Deraa said in May. “Those relatives have been laid off because of corona, and now the entire local economy is on hold.”
Syrians abroad have responded to these hurdles through financial acrobatics, making extreme efforts to get money to those in need: They further scale back their spending, accrue debts from friends and contacts, and pin hopes on a return to “normal” once borders reopen. These contortions are also psychological, as Syrians contend with new tradeoffs regarding the levels of extortion and risk they must submit to. A young Syrian in Lebanon summed up his thinking: “I’ll never send money if the regime takes more than half of it. My parents will just have to find other ways to feed themselves.” Others set different thresholds, for instance going through official channels for medical emergencies, but not monthly expenses.
Even as the borders reopen, the problem is likely to remain acute. Both the Syrian and Lebanese regimes are eager to funnel dollars through channels they control, to replenish their own hard currency reserves and rein in devaluation. However, such policies have the opposite effects, by reducing the amount of liquidity in the market and creating a vicious cycle. It wouldn’t take much to reverse this logic, and facilitate—rather than undermine—the crucial role ordinary Syrians play in keeping their economy afloat. As a stopgap, this avenue is more promising in the current geopolitical context than the prospect of sanctions relief, which quickly runs up against a complex and intractable political debate. Person-to-person transfers could at least reduce pressure on all parties involved: The more cash Syrians send home, the better for everyone. All they need in return is less obstruction.
8 July 2020
Haley Schuler-McCoin
Illustration credit: origami dollar bill by Pickpik / Pickpik license.

The point of odious return