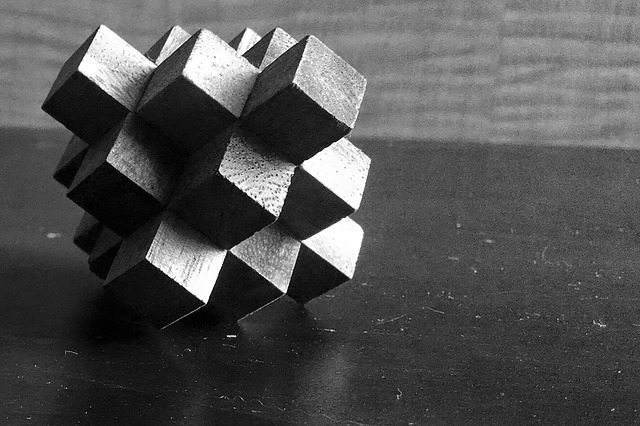 The majority of queries made by an editor working on the first draft of a text—assuming the fieldwork, the overall analysis and the structure have already been discussed—relate to the same cluster of issues: what point is the author making, exactly? How does it connect to the previous point? Is it explained clearly enough? Is it corroborated with sufficient evidence? Is the evidence adequately sourced? Is the argument illustrated with the kind of “color” needed to make it tangible to the reader? And, finally, has any necessary nuance or counterpoint been overlooked?

In most paragraphs, the editor will end up putting a selection of such questions to the author, turning the draft into a dispiriting document savaged with track-changes. A long process of addressing such problems ensues, before a second and more rewarding layer of edits—focusing on honing the arguments, the style, the flow—becomes possible. Improving one’s writing entails cutting out the most painful elements of the first stage, by reducing the need for such queries to the strict minimum.

The way to do that is to write in blocks. It is a somewhat artificial but highly efficient exercise, which consists in building paragraphs that strenuously check all the above boxes.  Each paragraph will be built around one argument (i.e. a conceptual, analytical proposition), along with its supporting facts, references, examples, quotes and discussion of counterarguments. To ensure it goes straight to the point, it must also be short—not longer than ten lines in a default A4 layout. Lastly, it must be explicitly associated with the previous block, within a logical sequence that the reader shouldn’t have to second-guess.

Each paragraph, in other words, states its purpose upfront and comes full circle, covering every aspect of the proposition it starts with. Naturally, your analysis must be broken down into sufficiently small parts for each one to be digestible in a few sentences. If it takes more than ten lines to expound an idea, that means that you have bundled several together; you must unpack and deal with these in separate paragraphs.

Not all points you want to make lend themselves to the same structure: in some cases, you’ll list several references. In others, you’ll dwell mostly on one practical example drawn from your fieldwork; a quote accompanied by your commentary may suffice to capture a complex idea through the insight of someone credible. Regardless of their distinctive fabric, all paragraphs should end with the reader having understood and accepted the logic of your argument. (And this paragraph can serve as an example.)

Another way of putting it is to picture sentences as arrows pointing right. Every sentence announces the following one, by adding just one element to the previous sentence and suggesting what may logically come next. That may be proof, nuance and so on. The paragraph ends when there isn’t much more to say, which in itself hints at a new paragraph kicking off with the next, related idea. (And here again, these last few lines function, precisely, in this way.)

Poorly written or abrupt phrases will disrupt this flow, confusing the reader by pointing in odd directions. A statement can be parachuted into a text, like an arrow falling out of the sky. A sentence may be darting off, saying something too fast or in terms too abstract for the reader to keep up. Some feel more like jumping off a cliff, as they lead into nothingness. Allusive propositions, which omit to provide the background needed to grasp them, tend to point rearward, prompting us to wonder what we may have missed in previous sections. Any sense of confusion creates an impulse to go back to where we weren’t yet perplexed (or just give up.)

Length matters for sentences as it does for paragraphs. If a phrase says one thing and one only, and does so clearly, there really is no reason for it to go on and on. Replace a comma with a full stop wherever possible. With such discipline, each sentence becomes a building block for paragraphs, which in turn are building blocks for the text as a whole. As writers improve in their ability to produce their own clear, logically sequenced and streamlined arguments, the relationship between writer and editor moves toward a dynamic of construction rather than deconstruction, and these newfound allies may themselves form a bloc.

Myths and merits of crowdfunding