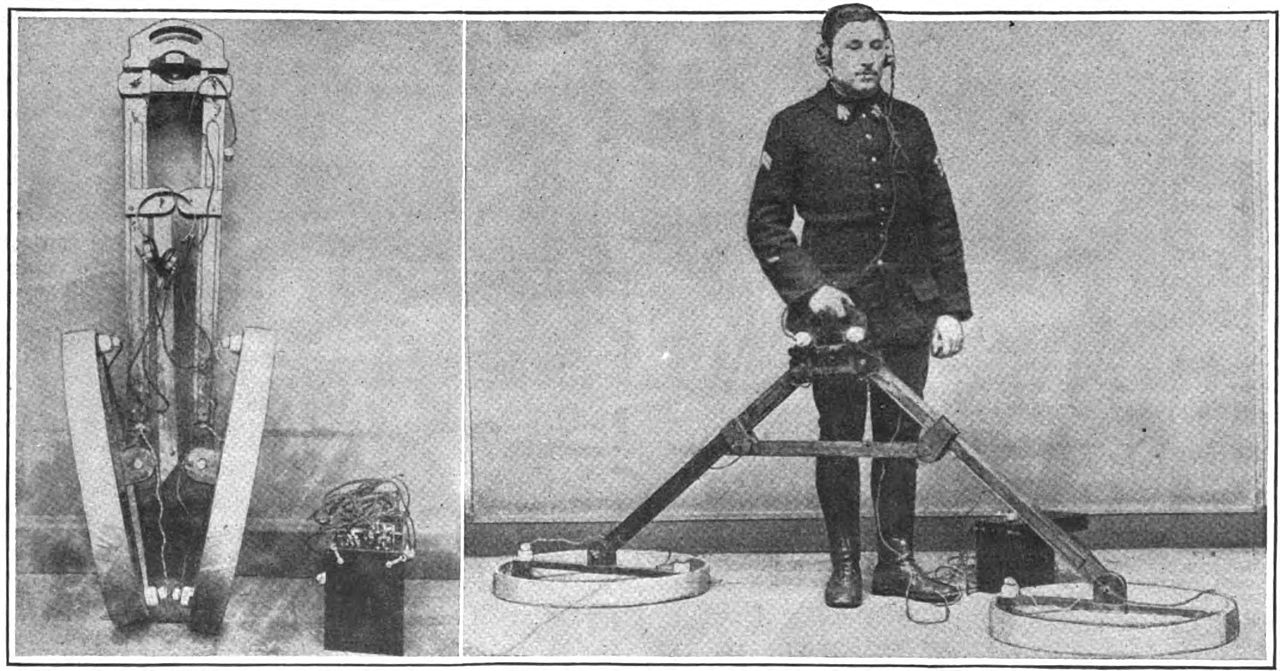 For over two decades, Loulouwa Al Rachid has carried out groundbreaking fieldwork in Iraq, mostly in highly adverse circumstances: the grinding authoritarianism and grueling economic sanctions of the 1990s; the build-up to and aftermath of the U.S. invasion of 2003; the ensuing civil war; all the way up to the recent struggle to reclaim territory from the Islamic State. In the process, she has explored virtually every facet of Iraqi society, navigated countless threats, and developed a uniquely rich, subtle understanding of a country that is equal parts endearing and punishing for any researcher. She has been kind enough to speak to Synaps about some of the more personal aspects of her experience.

Loulouwa, how does your status as a woman—in a context where politics revolves around men—affect your fieldwork?

Indeed, many of the people I engage with are men—all of them, in fact, when it comes to senior officials, religious authorities, tribal leaders, and warlords. My policy is to be flexible: if I must wear not just a veil, but socks and gloves to meet a mujtahid [or high-ranking cleric] in Najaf, I will.

But I also draw a line to preempt any ambiguous behavior on the part of my male interlocutors. I don’t let them venture on more intimate topics; I don’t accept meetings that contravene local norms—such as a dinner one-on-one; I dress well and make a point of always being on time. In a sense, I must be “irreproachable” in my behavior, to receive the respect I demand. Your reputational capital is key, and it is something you must invest in constantly. It precedes you in any new encounter, in a society where people generally inquire about you preemptively.

Being a woman has been, all in all, both a small handicap and an enormous asset. To give you an example of the disadvantages: a big shot will speak to males within a delegation of visitors, and take me for granted. I also have to deal with intrusive questions—whether I’m married, why I don’t have kids, whether I am sterile even! It’s hard for many men to figure me out. Rather than get offended, however, I analyze that as I would anything else—asking what that tells me of Iraqi society.

Anyway, the advantages by far outweigh the downsides. First, a female researcher evokes a lot of curiosity, which is positive and something to play with. Second, a woman is presumed innocent—both intellectually limited and harmless. Let’s make the most of it! Because people are instinctively less wary of us, we can collect more candid narratives. Third, we have open access to an extremely important part of society that male researchers struggle to reach: other women! They play a less visible role, but often a critical one. It’s up to us, female researchers, to refrain from abiding by the patriarchal model, which we often do unwittingly by talking mostly to men. I admit it took me a while to break with that tendency.

What advice would you give to young researchers on how to interact with their interlocutors when conducting their research?

My first piece of advice is to analyze yourself, continuously. When we start fieldwork, we have a lot of baggage that predetermines our choices and our views. Societies are complex, but we are too. We must therefore try to understand ourselves: why are working in this or that place, or on this or that topic? How are we going about it? What exactly is at stake? We all have our own social, political, linguistic “coordinates,” which the people we meet are sensitive to. That will open certain doors, close others, define a space we move in, and partly govern the behavior of others around us. Meanwhile, we also change as we do fieldwork, which is another variable we need to think about.

You should be generous with your time, your emotions, yourself

Secondly, I believe we must be transparent and consistent. You may be more ambiguous about some aspects of your identity, or play up others: my identity is a mix of tribal, intellectual, Saudi, French and other attributes, which provide resources I can use differently in different circumstances. I won’t necessarily correct someone’s benign but inaccurate assumptions if they happen to facilitate things. And I frequently joke about what may be problematic, such as being foreign, Sunni or whatever, to defuse potential tensions. It is essential, however, never to lie. In a society as distrustful and inquisitive as Iraq’s, that would be irreparably damaging.

Here, there is also a matter of principle. There is no reason why we should ask people all kinds of questions about them, while not satisfying their own, legitimate desire to pin us down. We have no claim to being smarter, more analytic than our interviewees. And we should not take advantage of natural Arab hospitality, which makes it difficult to simply brush off a stranger as Westerners would do. Sometimes, people can be paranoid and aggressive, but they usually have good reasons—which is again something we must both accept and analyze.

In other words, you should be generous with your time, your emotions, yourself. Interviewees may easily feel, more or less unconsciously, robbed by the researcher: they give a lot of themselves, and what do they receive in return? Of course, it shouldn’t be about money. But there are many other ways to make the interaction valuable: by sharing useful analysis with decision-makers; by publicly relaying unheard views; or simply by making time for people and their problems, big and small. Fieldwork doesn’t stop with the research; it entails a more personal follow up, sometimes for years to come. The patient, giving relationships we develop are precisely those that prove most fruitful. So that would be my third piece of advice.

Immerse yourself in people's intimacy, to display knowledge that speaks to them

Finally, I find that researchers tend to have an excessively narrow understanding of the material they collect to analyze, or “corpus.” They will look at archives, or current events, or narratives, or iconographic products. I believe in making the effort to extend the corpus creatively, to include whatever may be relevant to my interlocutors’ lives: TV shows, the poetry books on their shelves, the genealogy of their ancestors, Facebook commentary, you name it. The point is to immerse yourself in their intimacy, to display knowledge that speaks to them, to acquire their “intelligence” of their own situations.

How did you deal with the many dangers you faced while working first under an authoritarian regime, and later in a war-torn society?

I’d start by saying two things: one is that the researcher is essentially alone in the face of danger, so it’s all up to us. The other is that threats are, increasingly, multifaceted and ambiguous. When I started off in the 90s, the problem was the regime. I had to manage a security official who would show up at my door now and then, and I was interrogated on several occasions. But had I disappeared, the regime was also the solution. My well-wishers would have known where to find me, and on what doors to knock. Now you have a multiplicity of players, whose violence is more equivocal. They may protect or kill you, depending on circumstances. Uniforms and other markers have become meaningless. And criminality is rampant, even within formal security structures. Threats are as confused as the political landscape is.

Some basic rules can help operate nonetheless. It’s important to trust your instinct, which sharpens as you go. If you’re going to meet someone who worries you, slow down and wait to know more about them—or to know more people around them. Patience is all the more indispensable in a fast-paced, dangerous environment. In connection to this, you must define consciously the kind of risks you are willing, or unwilling, to take. I, for example, never go into an area that hasn’t been demined—full stop. Making such decisions is important not least because your fear, when it settles in, shows through. That in turn changes the way people see you, and introduces new threats by making you more conspicuous.

I also recommend avoiding the places where “things are happening.” Typically, there isn’t much to learn in a combat zone, say. There is a lot of waiting and occasional bursts of violence and confusion. It makes more sense to talk to people once they have had a chance to collect and process information. Finally, I would warn, at the other extreme, against any sense of comfort. It’s a great sensation to “feel at home” after years of fieldwork, but it’s a deceptive and hazardous one. However much we may love a place and its people, we’re not a home, which takes us back to constantly questioning ourselves, our motives, our progress, and that creeping self-confidence.