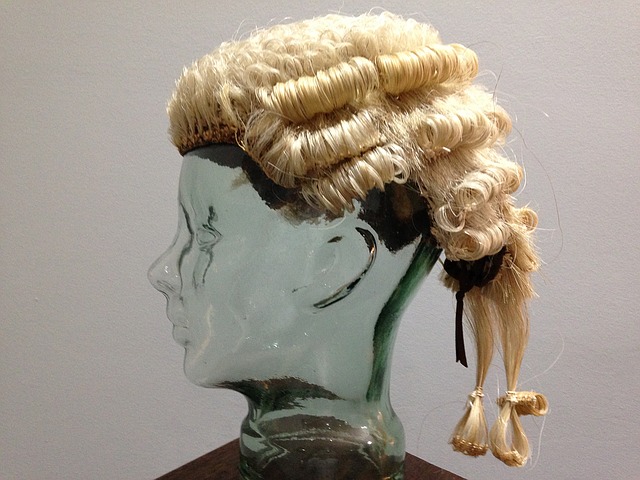 It would be lovely if the purpose of an encounter defined it. Let’s say you must engage some official in a ministry to discuss a technical issue you have good reason to raise. From there, an apparently straightforward meeting can go any number of ways: the person you’re talking to can lock you out, pull you in, bounce you around, or keep things comfortably neutral. Much will depend on one of the most important and least discussed aspects of fieldwork: how you pitch yourself

The meeting will occur if it has a raison-d’etre in the first place. This could be an introduction that is hard to ignore, or a topic of common interest that justifies the interaction. Sometimes the latter happens simply because we bump into someone; sharing the same space for a while almost inevitably prompts conversation.

As a rule, a mere chat or a more formal interview reflects some form of tradeoff or obligation. But it is also about two individuals meeting each other—an event during which both unconsciously gauge their interlocutor, his or her importance, temperament, intentions and relevance. Since you will be appraised as much as you do the appraising, you might as well be aware of the stakes. Just as your interlocutor may come across as dull, affable, arrogant or sharp-witted, you will leave him or her with a lasting impression—or no memory at all, which is rarely better.

Your title, institution, expertise and name-dropping will only shape the way you are perceived to a degree—for better or worse. The bulk of your persona will be determined by more intangible factors, which is why the “chemistry” of a relationship is so critical to the outcomes, even among people who have every reason to interact, such as negotiators or heads of state.

Dry research in and of itself is as lousy a way of pitching yourself as they come. Put yourself in your interlocutor’s shoes, and picture talking to someone who sees you as an object of study, who asks questions to probe and appraise your response, who seems to understand what you say differently from how you say it, and who appears focused on defining and diagnosing your problems. That would feel like talking to a shrink, if not worse: a shrink you didn’t make the appointment with.

An encounter is, whether we like it or not, a performance. That doesn’t mean you must parade your ego. It can, and should be, a performance of a subtle kind. It amounts, in essence, to seeking ways of making an exchange both meaningful and entertaining to both sides. That is why people will open up, give you more time, see you again, and take the trouble of introducing you to others. They will give you more of themselves if you take the lead in doing so. (Of course, narcissists just offload regardless, but they rarely are the kind of person you want to see more of anyway.)

A lot of what is at stake in a successful encounter is written between the lines of what you discuss ostentatiously or actually jot down: it involves body language, humor, personal anecdotes, listening skills, and tensions that are or not resolved. Preexisting biases and developing disagreements, if identified and addressed, can become an excellent way of cementing the relationship, around the bonding that comes from overcoming differences together. Initially tense interactions can turn out to be among the most fruitful ones.

An encounter is, whether we like it or not, a performance

Beyond your undeniable personal charm, a crucial part of connecting with someone derives from what you bring to the relationship, substantively: whether you’re conducting an interview as part of your fieldwork, taking the floor at a roundtable, engaging a potential partner, or speaking to the media, the key question is what the people you are addressing will take away from the discussion. That usually is just a couple of important things—novel ideas or uniquely insightful information of practical value to the recipient. This is your currency, your giveaways in an encounter that is necessarily, one way or another, a transaction. Indeed, your “pitch” is, all told, about what you have on offer.

With a little practice, it quickly becomes second nature to pay attention to the weft—or underlying fabric—of our professional interactions. It may sound instrumental but it’s not. A rich and enriching human experience is not, by definition, gratuitous: it contains give-and-take. Your being aware of it will benefit all.

Introducing yourself when starting fieldwork