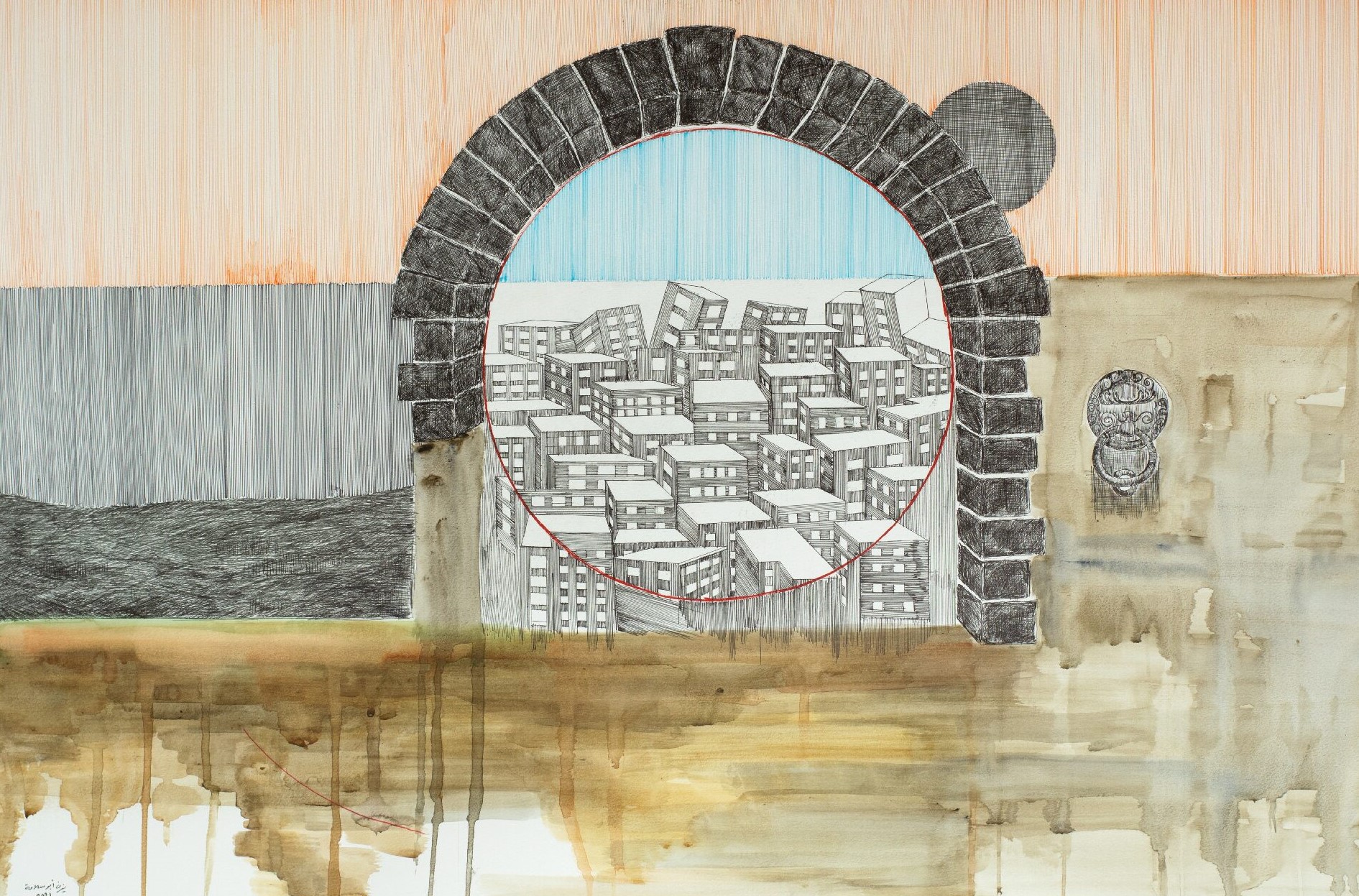 The silent distress of Palestinians in Lebanon