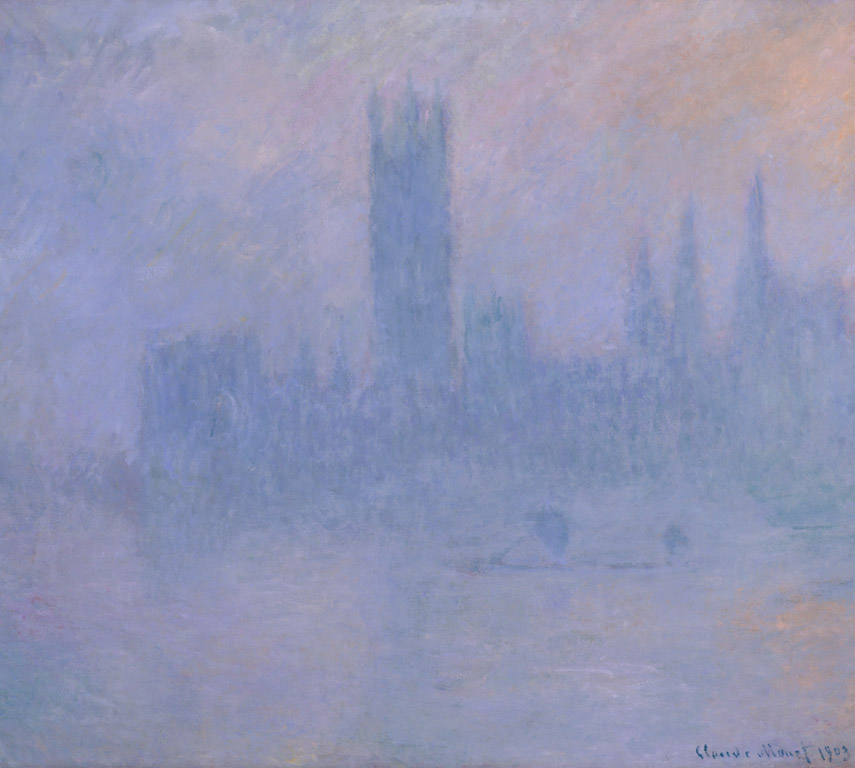 How the Lebanese economy cannibalizes itself