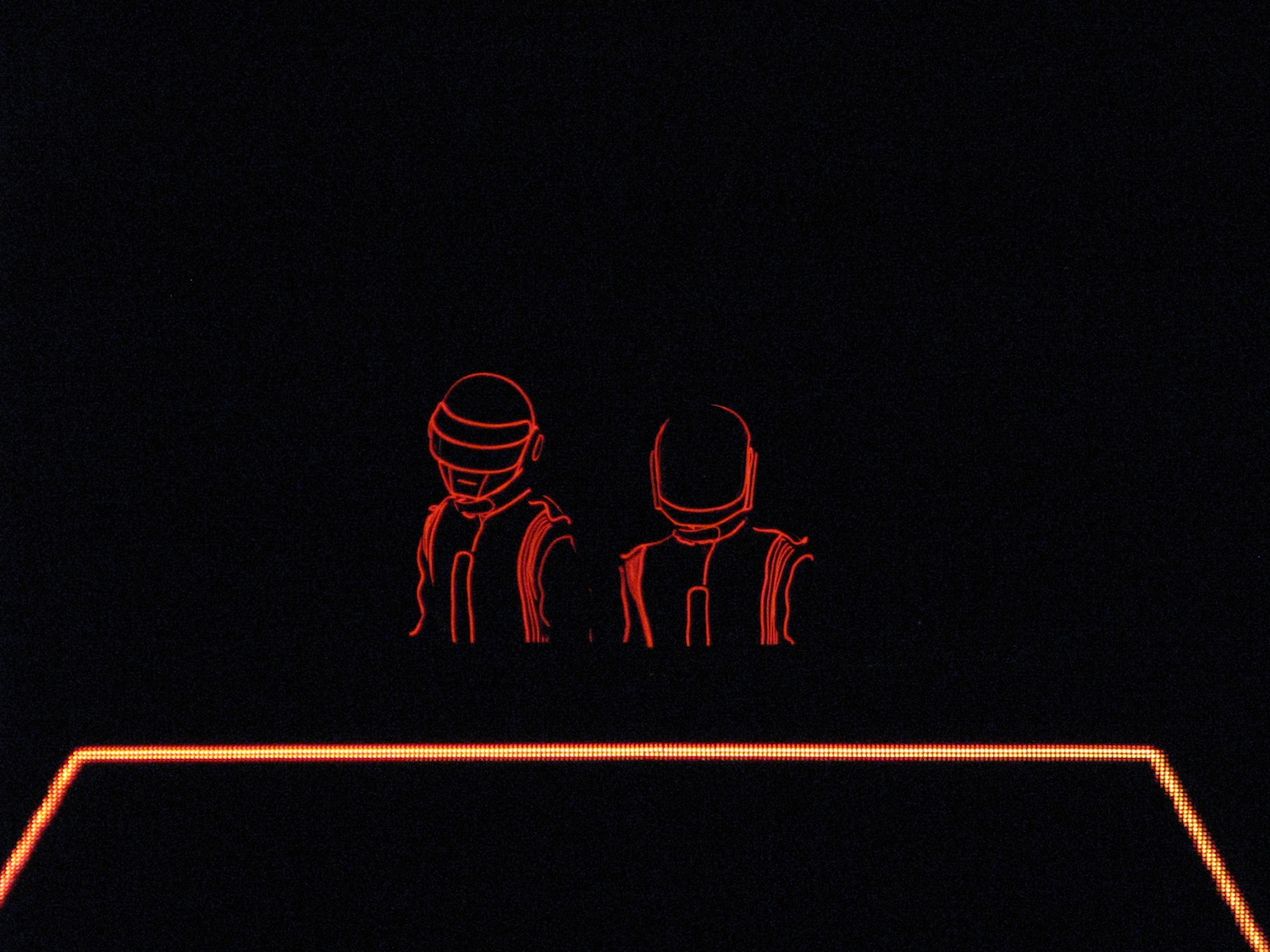 The digital path to real citizenship in Lebanon

As they busy themselves with sorting out a profitable model, Lebanese digital entrepreneurs are doing much more that we are less aware of: Keen to live by their own rules, they challenge the prevailing patronage system based on ingrained sectarianism, nepotism and corruption. The meritocratic, egalitarian, secular and self-sufficient work ethos that transpires from their endeavors carves out a space distinct from the country’s failing economy. Startups enabling cooks to share recipes over the internet, banks to manage their data, or Arab audiences to access video material certainly will not solve the issue of rampant unemployment, let alone revolutionize the dysfunctional Lebanese polity. But the “digital ecosystem” is doing something bigger, albeit on a small scale: Allowing young professionals to express, through their work, an inspirational sense of citizenship.
Lebanon is an outlandish place to start a digital business. Unlike the successful ecosystems of the Silicon Valley and Israel, the winning combination of higher education geared toward innovation, a tradition of venture capitalism and powerful national security interests is entirely absent. Communications-related infrastructure, to include access to the internet, is both unreliable and expensive. The kind of conference calls most startups wouldn’t think twice about must in Lebanon be carefully scheduled according to available bandwidth.
The beauty of this sector is that talented, footloose Lebanese anchor their business, against all odds, in a place they call home. While others fuel the brain drain, they doggedly insist on using skills that happen to be in high demand elsewhere in Lebanon, where social norms would encourage them to opt either for the security of conventional salaried jobs or seek fortune abroad. Their ambition is not just to create money-making businesses, but to invest in a country they want to believe in and help define, even if that vision must be built virtually from scratch.
Indeed, economic opportunities all too often demand that one surrenders to communal fealties, patriarchal relationships, and the consequent ethos of ineffectiveness, dependence and dishonesty. Internet-based companies offer a counterpoint, with small teams hired for their technical savvy and focusing on virtual products that can scale up overseas while eluding red tape at home. There is no compulsion to secure anyone’s protection, to seek anyone’s favors, or to recruit anyone’s cousin. Nor is it necessary, many recruiters point out, to know anything about a candidate’s communal background before deciding to make the hire.
However small, the digital sector enjoys much publicity, as traditional elites tap into the aura of creativity, dynamism and growth associated with startups worldwide. Flamboyant symposiums are held to celebrate tech-based entrepreneurship. Brand-new facilities have been built to host budding companies and their support structures, glowing with catchwords of “innovation,” “empowerment” and “changing the world.” Investment funds are multiplying, since the Central Bank put up $400 million in 2013 to cover for 75 percent of their losses – virtually annulling the risk inherent to “venture capitalism.” In a country paralyzed by petty rivalries and bereft of any clear, sustainable economic model, a digital future that would provide jobs and fulfillment to the youth is music to the ears of a ruling class otherwise incapable of constructive innovation.
If you talk to the entrepreneurs themselves, much of the glitz is irrelevant. Indeed, many note that the ecosystem is lopsided and top-heavy: there is all the capital one could dream of, but relatively few ventures to fund; massive wealth is waiting for mature companies when most are in dire need of seeding; and the obsession with “the next Facebook” and huge “exits” obscure the basic requirement for intensive, unrelenting investments in human capital. Symptomatically, the sector has already spawned dedicated think tanks and publications, while educating both the workforce and the public has desperately been lagging. Universities, an obvious place to start, have yet to connect to the corporate world.
Entrepreneurs establish their own rules from the bottom up. Rather than complain about the context, they seek solutions of their own, from shared working spaces to pool the cost of a private generator to ad hoc training programs to compensate for an inappropriate education sector. But that can only go so far: for the ecosystem to fulfill the hopes of its institutional and financial stakeholders, turning Lebanon into an innovation hub of which they dream, it will take more than fancy open spaces with plasma screens and bean bags underwritten by the Central Bank. This top-down approach risks replicating the patronage system of old, if traditional elites, part and parcel of the banking sector, remain core decision-makers; access to equipment requires political intervention; and personal connections influence funding.
Truly supporting startups puts the state and ruling class squarely back in front of their more fundamental responsibilities: focusing on the grass-roots level, through improved education, infrastructure and funding for SMEs. Of course Lebanese elites are gridlocked in many ways, and no radical change is to be expected. But the point is that small and meaningful experiments are taking place in the gaps that are appearing as the overarching system stalls and erodes.
The startup culture that allows people to break the mold and live their lives outside the traditional rules of the game, is also a microcosm of broader dynamics, visible in a pattern of civic initiatives that similarly seek, tentatively, to articulate alternatives. Examples range from a joint initiative bringing together civil society activists and private sector operators to collect recyclable waste in response to the trash crisis resulting from political corruption, to the independent Beirut Madinati list running in the 2016 municipal elections. All have in common a desire to define a way of life that is both engaged and self-respecting. In that sense, digital empowerment is but the economic versant of a transformation occurring within fringes of society at large. Thus the ecosystem is incubating more than startups. What is hatching is a much-needed “imagined Lebanon.”

How the Lebanese economy cannibalizes itself