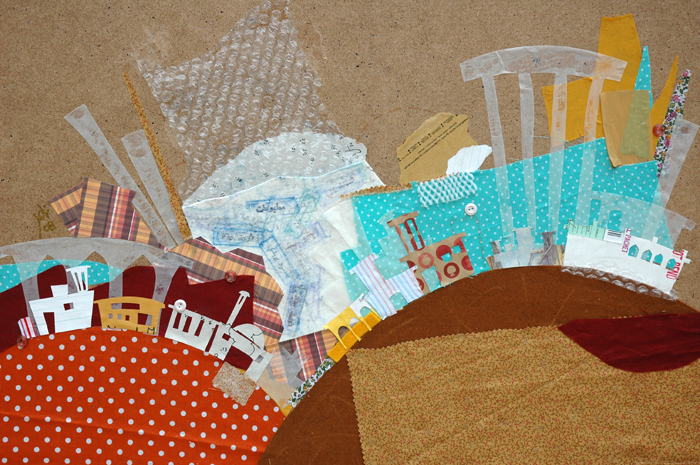 Covid and the camps

Why Palestinian refugees and Lebanese must join forces
Palestinian refugees in Lebanon have pulled out all the stops to prevent the virus’ spread in the camps, but ordinary people can only do so much without systematic, state-led support. The government treats Palestinians differently from Lebanese—as an afterthought if not a burden and a threat—although the virus itself knows no such boundaries. Thus, the fear that Lebanese and Palestinians share, of a COVID-19 outbreak that would devastate and spill out of the camps, is all the more likely without a unified and coherent response.
The public health crisis was the last thing anyone in Lebanon needed—refugees included. As the first cases of COVID-19 were recorded in Lebanon, Palestinian residents did not wait idly for help. Within days, Shatila’s Al Shifa Society for Health and Humanitarian Aid began distributing thousands of facemasks, checking temperatures at schools, and spraying disinfectant throughout the camp. Similar efforts were undertaken in camps and gatherings all over Lebanon, in addition to awareness campaigns about hygiene, physical distancing, and staying home.
These efforts, which have so far escaped the notice of many Lebanese, are not specific to Palestinians. Lebanese civil society organizers have also been working tirelessly to address this latest crisis. “Because we all live on the same land, there are things that unite us,” said a Palestinian from Rashidiya camp. “We are all affected by what happens in this country, and don’t trust the system to adequately protect us.” Lebanese are also wary of the state, but for Palestinians the situation is even more worrisome.
Camp residents have shown considerable resourcefulness and initiative, not least because they have long had to fill the gaps left by weak Palestinian leadership, poor basic services, and a host state that discriminates against them in multiple ways: banning them from many professional occupations, refusing them national social security benefits, and denying them property rights. On top of these structural handicaps, Palestinians have had to contend, in recent years, with an influx of refugees from Syria which has increased the density of already overcrowded camps, while diverting aid programs to another population in need.
Meanwhile, UNRWA, the United Nations agency responsible for Palestinian refugees, has suffered several funding cuts, and is now running a deficit of over $50 million. Lebanon’s economic meltdown has made things worse, forcing many small businesses to shut down, stalling construction projects that many Palestinians relied upon for irregular work, and increasing the already untenable rate of unemployment. UNRWA’s social security net, which provides the poorest of the poor with only $130 per year, is distributed in Lebanese pounds—now at roughly half its previous value.
Despite its financial difficulties, UNRWA is still expected to bear the cost of testing and treatment for Palestinian refugees, with support from the Palestinian embassy. In addition to organizing response protocols for the camps, UNRWA is also preparing a quarantine center for patients either awaiting their test results or testing positive without requiring hospitalization. But movement on this front has been slow, and if an outbreak were to occur, one quarantine center will not be enough.
Although the government has pledged that all foreigners will enjoy equal access to public hospitals for testing and treatment, fulfilling such a promise would entail ramping up existing capacities dramatically. Exceptions have surfaced already, with reports of undocumented migrant workers being denied access to public hospitals and one case of a Syrian woman who died of an unknown illness after being turned away from several hospitals in north Lebanon.
Meanwhile, confinement measures in the camps are largely ad hoc, leaving Palestinians to police their own neighborhoods. Inevitably, lockdown enforcement is patchy at best, especially in cramped areas where extended families live huddled under the same roof. Economic pressures don’t help. For some Palestinians, staying home is tantamount to starvation. An UNRWA official summed up the dilemma: “They tell us: ‘you’re worried that we will die from corona, but we will die from hunger first.’” Solidarity networks have kicked in, but they cannot make up for the losses. “Those with extra money are donating what they can, but how long can they keep it up?” asked a Palestinian NGO manager from Beddawi. “Even friends and relatives abroad who typically send remittances are now having their own troubles.”
Isolation ultimately is a matter of privilege. As their situation worsens, many Palestinians have in fact broken confinement and returned to work. Given high levels of unemployment and poverty, the government must either increase hospital capacity or provide a safety net to those in need; scapegoating the poor will do nothing to contain the spread. Various politicians, however, are already fearmongering: Samir Geagea, head of the Lebanese Forces, called on the government to deal with Palestinian camps (which also host many Lebanese) by letting no one in or out. Such statements are not just racist but self-defeating, as residents may hide their symptoms for fear of retribution against not just themselves but the entire community.
Rather than stoking fears and communal tensions, the Lebanese government must ensure that hospitals have the capacity to account for the influx of Palestinians among others. The only way a boundless disease like COVID-19 can be contained is by rolling out a thorough, systematic, and uniform approach—one that, like the virus, does not discriminate.
9 April 2020
Nadine Kheshen is a fellow with Synaps.
Illustration credit: Town by Nasir Nasrallah / licensed attribution 2.0 generic by CC.

Start with the health sector