Daesh is not the point

They will say, “Our eyes have been deceived. We have been bewitched.” 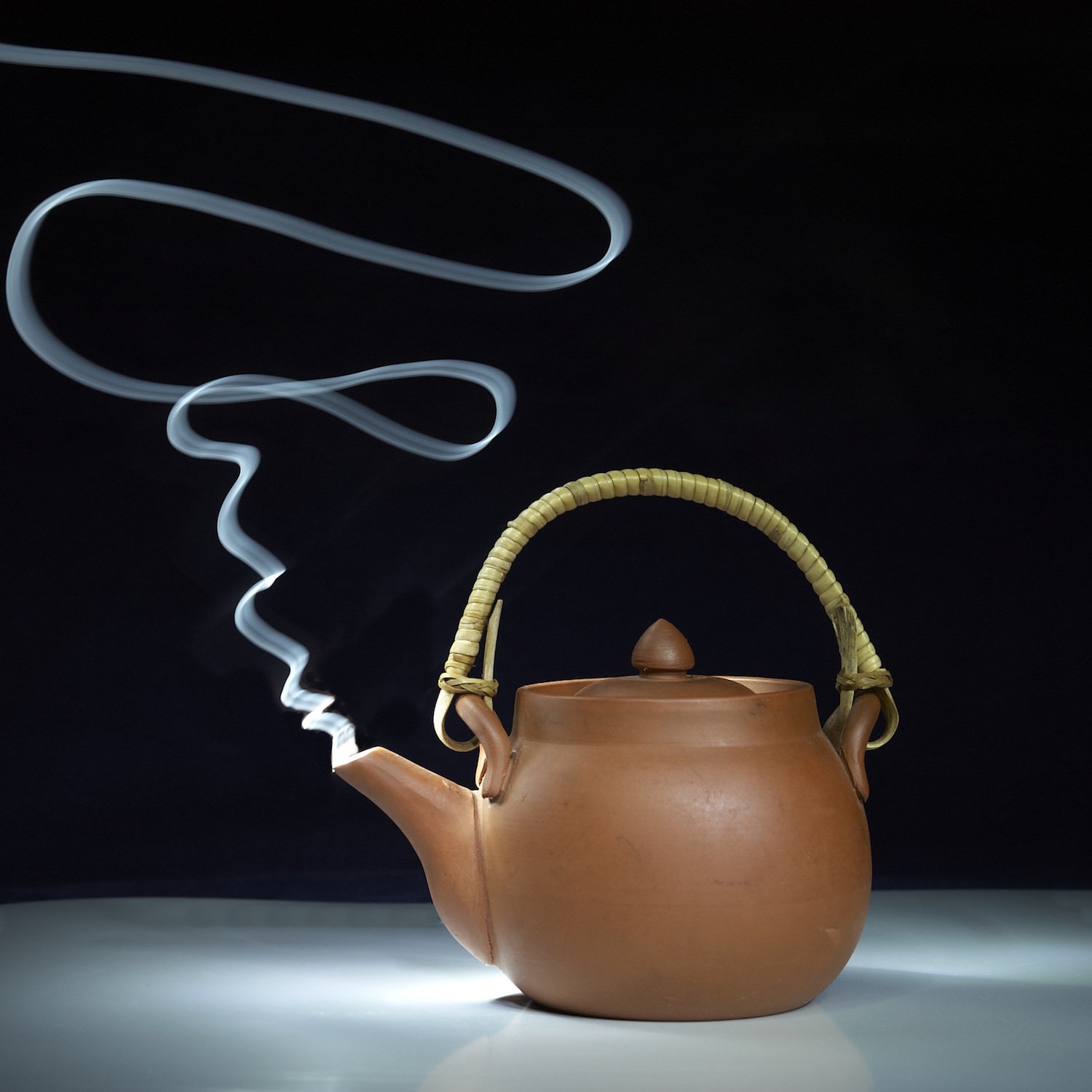 The quest for better information

The West’s war on itself

The hard truths of soft counterterrorism