Synaps sees itself as part of an “information market” and “knowledge industry” in crisis and in flux. We view this as an opportunity to innovate, through our slow-read publications, our experiments with data, the systematic unpacking of our own methodology and, generally speaking, a highly reflexive approach to everything we do and are part of. We are keen to discuss our trials, hear about other models, and engage with organisations willing to think through best and worst practices in what is, all told, an economic “sector” in need of reinvention. This series collects preliminary initiatives and findings to that effect.

Visualising trends in the information market: some data 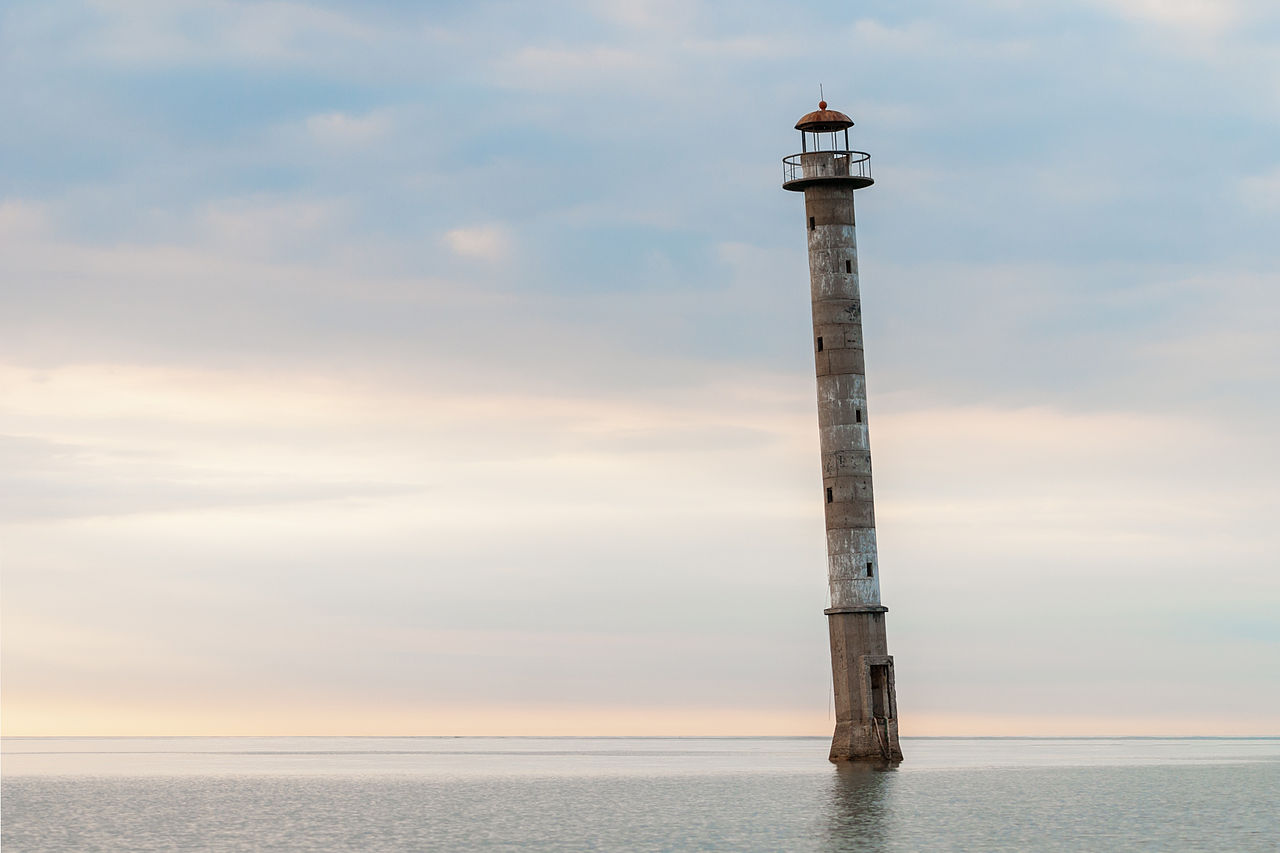 The plight and promise of niche publishing: a brainstorm 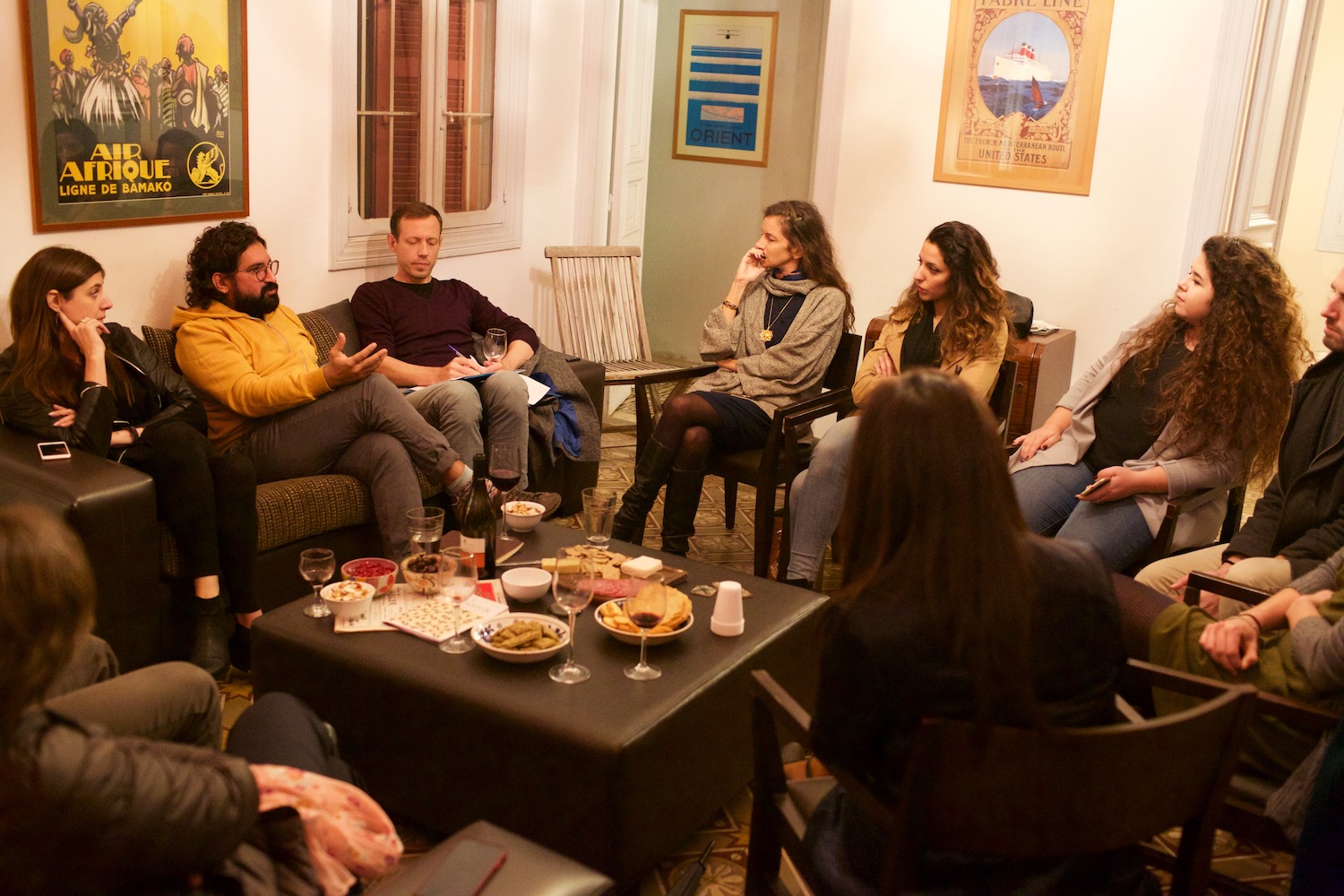 The quest for better information